In this Kubernetes tutorial, you will learn about important Kubernetes pod scheduling concepts such as Pod priority, Preemption, and Pod PriorityClass

What is Pod priority in Kubernetes?

Pod priority is a Kubernetes scheduling feature that allows Kubernetes to make scheduling decisions comparing other pods based on priority number. Let’s look at the following two main concepts in pod priority.

Pod preemption feature allows Kubernetes to preempt (evict) lower-priority pods from nodes when higher-priority pods are in the scheduling queue and no node resources are available.

To assign a pod certain priority, you need a priority class.

You can set a priority for a Pod using the PriorityClass object (non-namespaced) with a Value.

The name of the priorityclass (priorityClassName) will be used in the pod specification to set the priority.

If you don’t want the priority class to preempt the pods, you can set PreemptionPolicy: Never. By default, Priorityclasss use PreemptLowerPriority policy.

How do you safeguard system-critical pods from preemption?

Well, there are two default high-priority classes set by Kubernetes

Now we know how kubernetes pod scheduling priority work with Priorityclass and preemption.

What is Kubernetes DaemonSet Priority?

Daemonset has priority like any other pod. Therefore, if you want your Daemonsets to be stable and not evicted during a node resource crunch, you need to set a higher pod PriorityClass to the Daemonset.

How is Pod QoS related to Pod priority & Preemption?

Kubelet first considers the QoS class and then the pod priority value to evict pods. This happens only when there is a resource shortage on the nodes.

However, preemption logic kicks in only when high-priority pods are on the scheduling queue. The scheduler ignores the pod QoS during pod preemption. Whereas a QoS-based eviction happens without a scheduling queue due to a resource crunch.

What is the significance of Pod Priority?

When you deploy apps to Kubernetes in production, there are certain apps you don’t want to get killed. For example, a metrics collector Daemonset, logging agents, payment service, etc.

To ensure the availability of mission-critical pods, you can create a hierarchy of pod tiers with priorities; when there is a resource crunch in the clusters, kubelet tries to kill the low-priority pods to accommodate pods with higher PriorityClass.

As a DevOps Engineer, it is very important to understand kubernetes pod priority when you work on Kubernetes implementations.

Also, it is one of the important topics in Kubernetes certification as well.

Getting started with Kubernetes? check out the automated Kubernetes cluster setup using Vagrant

Read More
KKUBERNETES
Kubeadm is an excellent tool to set up a working kubernetes cluster in less time. It does all… 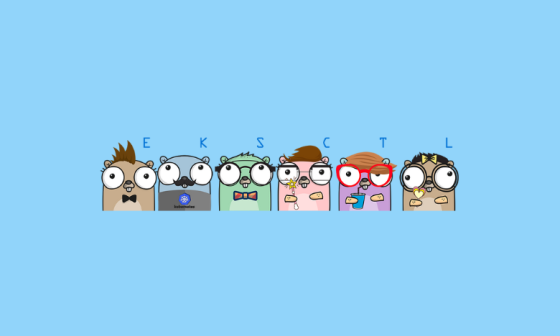