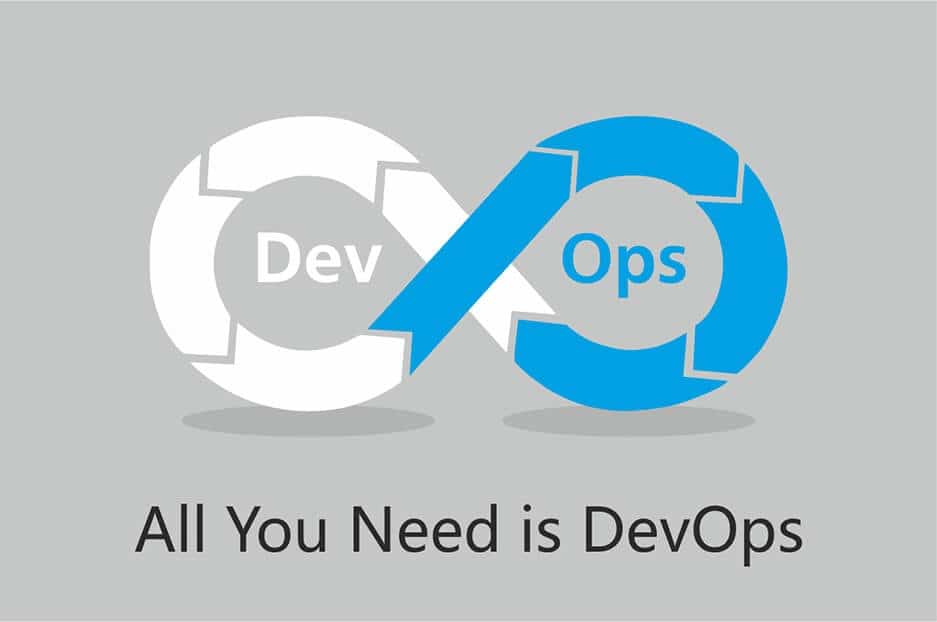 Additional note: If your favorite language isn’t on the list then it doesn’t mean it isn’t the bee’s knees. DevOps is a term used to define a state of mind and a methodological process for technology. This means it’s not an ironclad one-size-fits-all tech approach.

Without wasting any more time, let’s dig right in! (In no particular order)

Google’s open source programming language – Golang is more or less made for devOps. Developed for speed, the language emphasizes on lean, network-efficient runtimes means great things for DevOps. Its way less verbose than Java, and built on a foundation of C without any of the drawbacks.

It may quite interest you to know that Docker, the king of containers is also written in Go. And this is simply because it is easy to compile standalone, static binaries for all major operating systems. No libraries, no dependencies, nothing.

Popularly known as all-purpose language, Python is crowned by GitHub as its second-most popular programming language and fastest-growing major programming language by Stack Overflow. But when it comes to devOps, Python easily reduces maintenance problems with monitoring and deployment tools like Ansible, salt, and more. Options like OpenStack give developers the resources to create private and public cloud infrastructure.

It is a safe bet to say that the world of the internet runs on JavaScript as well as HTML. Many of the most popular frameworks and libraries are written in JavaScript, from Angular to react and Node. Server-side implementations aren’t the only thing this language has to offer: the massive community of developers means that there’s always help available on GitHub or Stack Overflow. JavaScript is a safe bet for developers. However, JavaScript is a bit more complicated when it comes to devOps but it doesn’t mean that they don’t work together. After all, what would DevOps be without Node, npm, or Angular? I don’t even want to think about it.

C may be old but even today it is considered relevant in numerous ways. C / C++ was the foundation for a lot of modern computing and its bones are still structurally important today. If you need to directly manipulate the hardware itself, there’s no better language than C.

Unfortunately, C and C++ face a large hurdle in DevOps. For example, C/C++’s sheer size is an order of magnitude or two larger than languages like Go or Ruby. However, there are ways to solve this.

The list doesn’t end here… You will come across numerous programming languages that work well with devOps, so choose wisely. Keep watching the space to know more!

Nishtha is working as a Presales Manager at software application Development Company (Tatvasoft) in UK. She relishes writing about various technology trends, Digital Marketing, Management, Entrepreneurship, Startups and much more. Her aims to spread knowledge of the latest technologies through her online contribution. Contact her on Twitter and Linked In.