What is DevOps? What Does it Really Mean?

This article explains what DevOps really means and how automation tools can help teams in adopting DevOps practice.

DevOps (a portmanteau of “development” and “operations”) is a concept dealing with, among other things: software development, operations, and services. It emphasizes communication, collaboration, and integration between software developers and information technology (IT) operations personnel.– Wikipedia

I have published an article on how to become a DevOps engineer. Check it out to understand the skillsets and learning path required for a practicing DevOps.

Let’s understand how traditional development and operations team work to deploy the application to production.

DevOps is a culture or a philosophy that aims at bridging the gap between the development and operations teams for improving productivity, a collaboration by automating infrastructure, code deployments and continuous monitoring of applications. Meaning, building a good relationship and setting up a collaboration process between the development and operations teams to work together and share responsibilities.

A team following DevOps principles automates everything from infrastructure provisioning to code testing and deployments.

With this collaborative mindset, writing big chunks of code that takes days and months of testing is avoided. Developers will focus on small modules which is integrated and tested frequently to speed up the application delivery process.

Also, DevOps is an exploding topic for the last five years. Here is the google trends data on DevOps for past years.

How can a team accomplish DevOps practice?

Using the right tools from development to the production environment would create a complete DevOps toolchain for delivering applications faster and better. Tools are just DevOps enablers. You have to clearly understand that Automation is not DevOps

An example of this is Jenkins. Using Jenkins you can get the latest code from the version control systems like Github and test it continuously without any manual intervention. We call this process Continuos Integration.

The code determines the state of your infrastructure. These tools help the teams to provision hundreds and thousands of servers, configure itself automatically and to deploy the application code.

The next shift in the DevOps movement is containerization. Container technologies like Docker help DevOps team to build applications and ship it to any infrastructure running docker. The application would work the same way it worked on the developer’s laptop.

Also Read: What is Docker and How Does it Work

Tell us what you think about DevOps approach in the comment section. 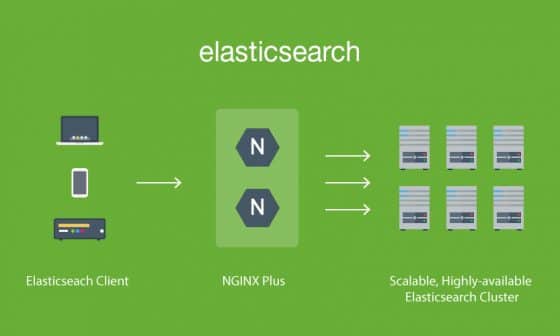 Read More
DDEVOPS
In part I, we learned the basic concepts of elasticsearch. In this tutorial, we will learn how to… 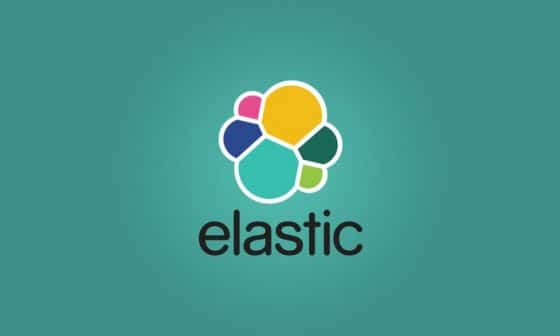 Read More
DDEVOPS
Elasticsearch is one of the famous open source tools for in searching and indexing category. It is being used… 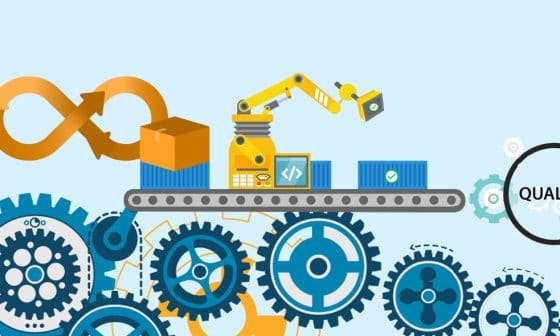 Read More
CCOMMON
DevOps practices are becoming a staple of companies worldwide and include industry giants such as Netflix, Etsy and… 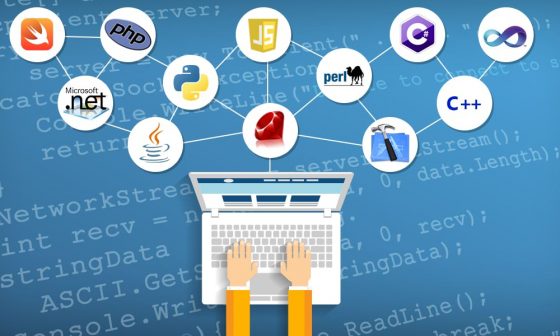 Read More
DDEVOPS
Programming Languages… AH! There are so many!! And it is really confusing to figure out which language you… 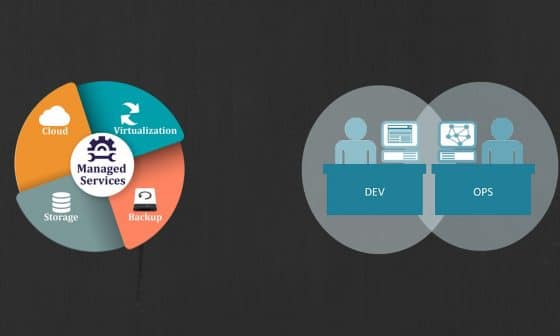 Read More
DDEVOPS
People are still wrapping their heads around the “DevOps” concepts of automated, continuous development, deployment, and maintenance, yet… 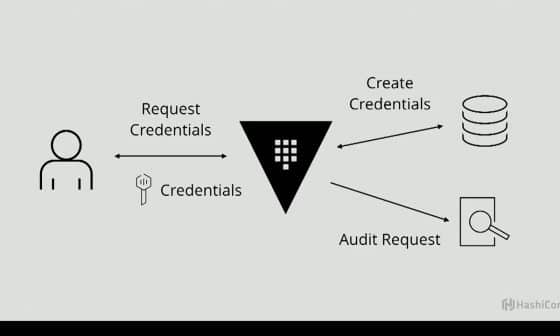