Do you want dockerized Jenkins which includes the configuration for build slaves also as Docker containers? So that you can run this image using docker command, then bang, everything is ready to run your Jenkins job on docker slave. Now let’s make this happen.

Go to jenkins website (https://jenkins.io/doc/book/getting-started/installing/) and find “Docker” section, before executing the command docker run -d -p 49001:8080 -v
$PWD/jenkins:/var/jenkins_home -t jenkins/jenkins, we need to let “jenkins” be the owner of the jenkins directory on host using its UUID:

Otherwise, you will find the jenkins docker container cannot be started, just exit after the container created, that’s because the jenkins container user by default is “jenkins”,

Now you can access Jenkins from your browser, for example: http://[your Jenkins ip]:49001/, create job and build your project from your Jenkins master container

Although you can add VM as build slave in Jenkins, it’s more flexible and convenient to make build slave as docker container, because you don’t need to maintain each slave VM, you can just give Jenkins a slave host’s IP and slave’s docker image template, then Jenkins can create slave as docker container on that host. Jenkins make this happen by a plugin called DockerPlugin.

Let’s see how to install and configure this plugin.

Navigate to the Manage Jenkins > Manage Plugins page in the web UI. Find DockerPlugin and install it. See https://jenkins.io/doc/book/managing/plugins/ for reference.

Step 2: On docker host, to expose docker’s TCP port so DockerPlugin can access docker host and create build slave container, edit /etc/default/docker to modify the value of DOCKER_OPTS as (note that 4243 is the default TCP port for docker):

If click “Test Connection”, you can see docker API version shown on UI. 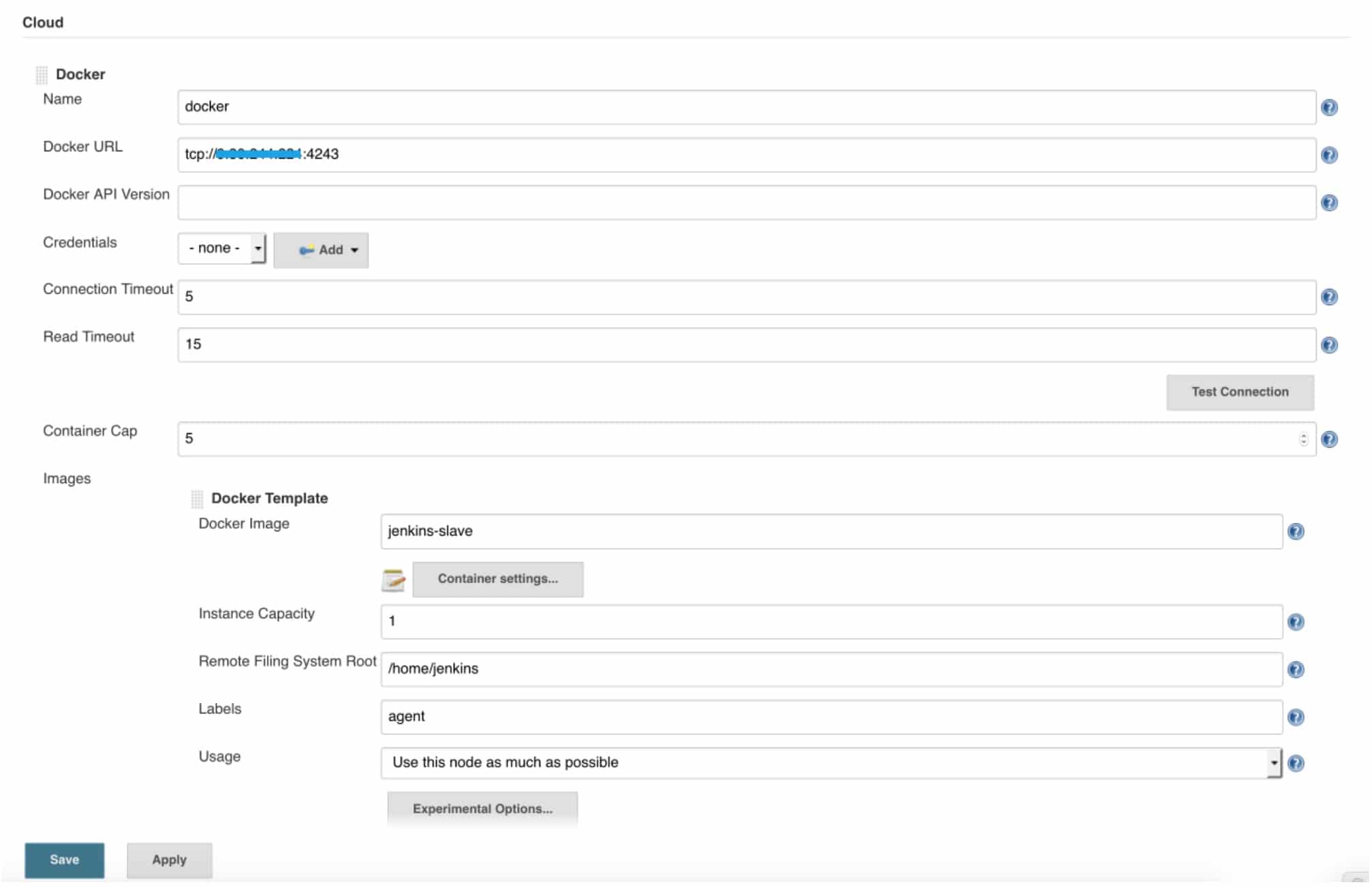 The volumes are volume mappings that DockerPlugin will use to create slave containers. The first volume mapping mounts docker socket into the container to enable docker command can be listened by docker daemon on the host, the second line let Jenkins find her workspace to execute the job.

3) DockerPlugin by default will destroy build slave container after each build, you can save your slave container for debugging purpose or deploy purpose. On “Container settings”, from “Availability” label, click “Experimental options”, choose “Experimental: Keep this agent online as much as possible”. 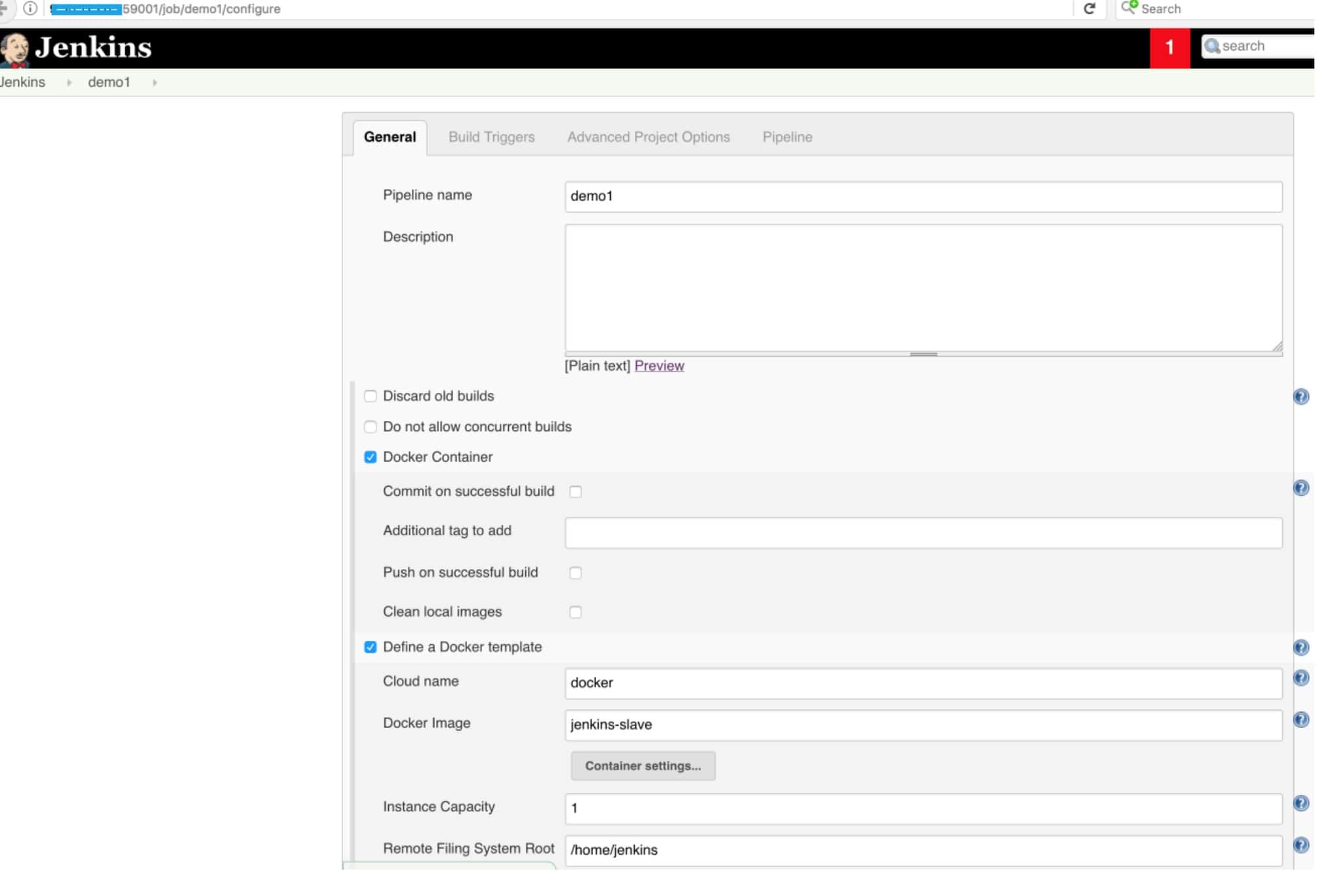 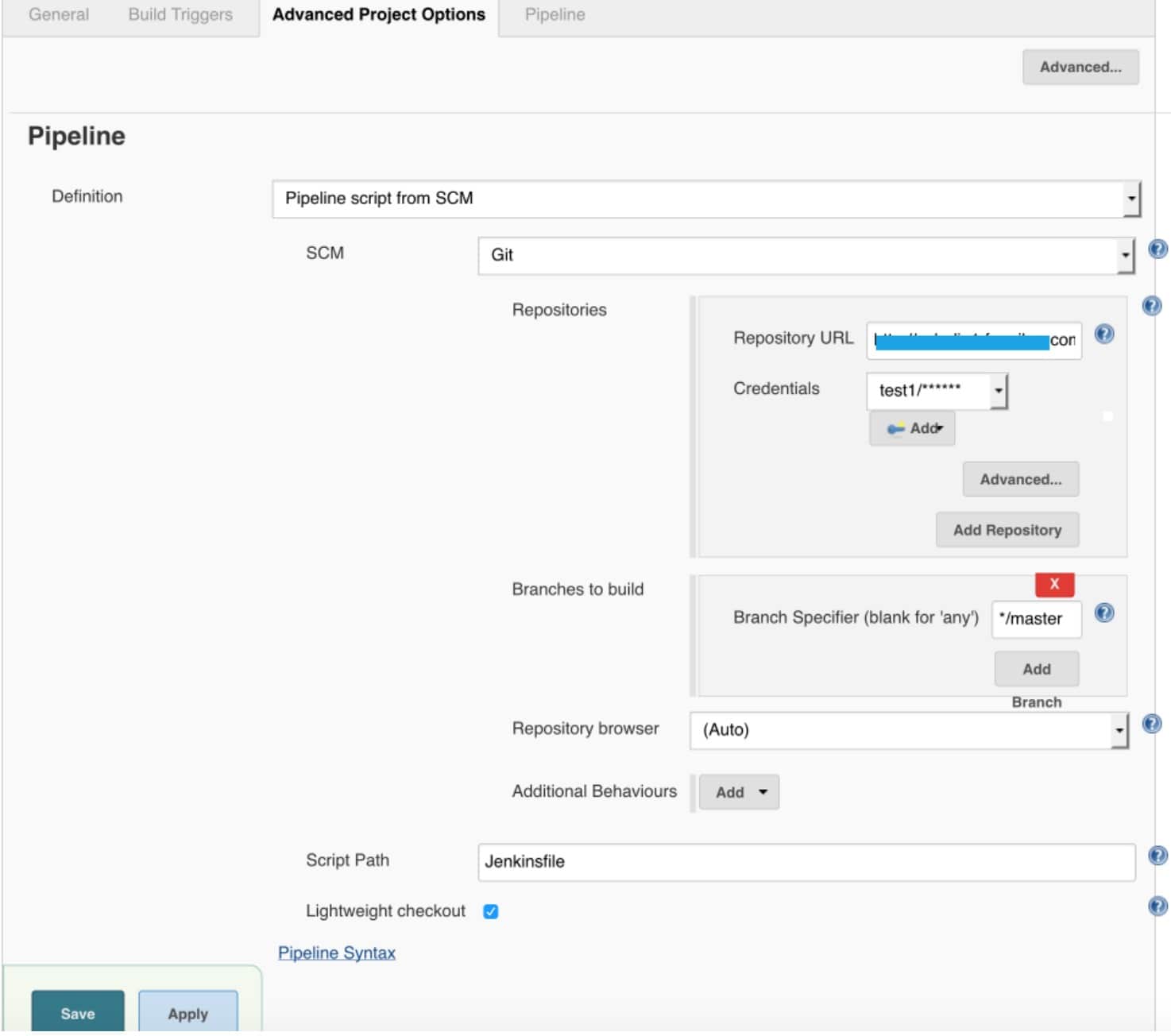 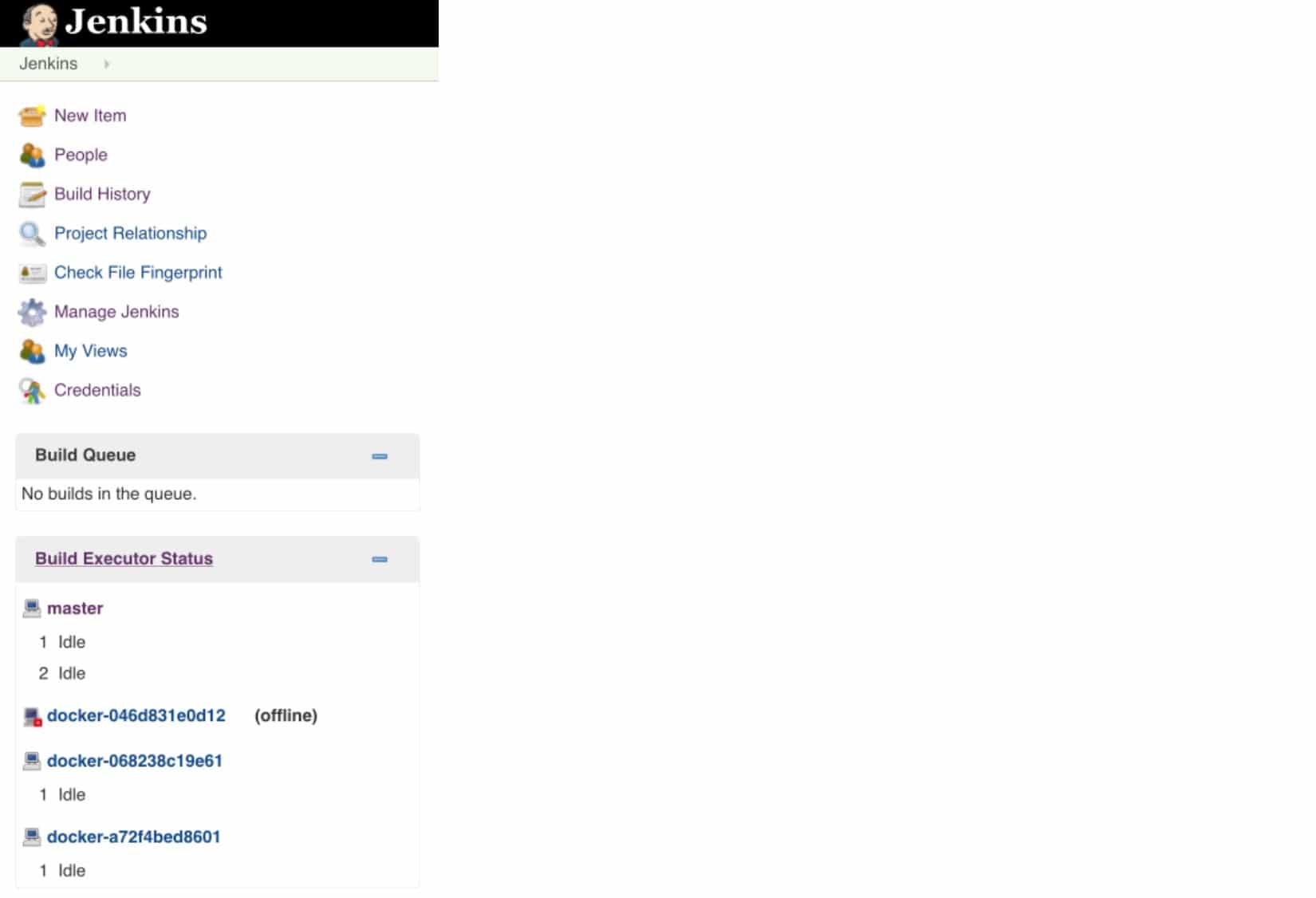 Learn how to develop and deploy web applications with Docker technologies. Take your DevOps skills to the next level.

Docker Technologies for DevOps and Developers