How To Link Docker Containers Across Hosts – The Ambassador Pattern

Launch a mysql container in host2 using the official MySql image with the required environment variables as shown below.

At host1 launch an ambassador container by exposing port 3306 and set an environment variable for the db port information with the host2 IP address for proxying the requests from host1 to host2.

Create a WordPress container with required environment variable to connect to MySQL database.

Now we have a WordPress application running with MySQL database in a different host. You can test this by accessing the WordPress application using the host IP. If it was configured and the links are properly established between the containers and ambassadors, it will take you to the install page as shown below. 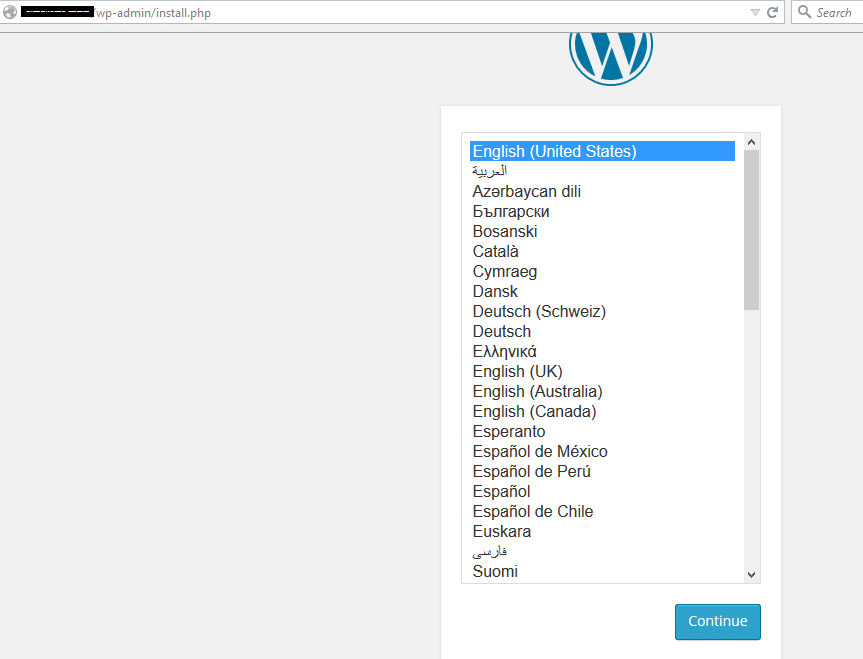