If you are learning or new to DevOps and infrastructure automation, this article will help you learn about the Immutable infrastructure model in detail.

Before getting into a technical explanation, first, you should have a clear understanding of the literal meaning of words mutable and immutable.

Now let’s look at a real-world example of a house. In a house, there are objects you can change (mutable) and objects that must be replaced (immutable) if something happens to them. For example, you can paint a different color to a door, change door handles and give it a different look. It is a mutable object. At the same time, a washbasin is an immutable object. If you want to change the color of the washbasin, you need to replace it with a new one. The same applies to a floor tile as well.

What is Immutable Infrastructure?

To understand immutable infrastructure, first, you should know the lifecycle of a server.

Here is the high-level lifecycle of a server with an application (Just for reference. The process varies from org to org.)

As you can see, the steps mentioned above are of a mutable model. This is because we are making changes to a server as per the requirements. So when you manage servers using configuration management tools like Ansible, Puppet, or Chef, you follow a mutable model.

Immutable — Like its literal meaning, Immutable infrastructure is a concept where you don’t make any changes to the server after you deploy it. Meaning the server gets deployed with preconfigured configurations, utilities, and applications. The moment the server comes up, the application starts running.

If you want to make any changes, the existing services should be destroyed and replaced with a new ones. A change could be patching, application upgrade, server configurations change, etc.

You can follow the immutable infrastructure model for most modern applications, including database clusters.

For example, if you have applications running in autoscaling groups, you follow an immutable server deployment model. Whenever you want to deploy new code, you need to destroy the existing VMs so that the new ones launched by autoscaling will download the latest code. Another method is you need to change the launch template with the latest image with code.

In an immutable model, standard best practices should be followed in terms of configurations.

For example, externalizing commonly changed configurations using a config store or a service discovery tool. A classic example would be the Nginx upstream configuration.

This way, you don’t have to bounce off a server for minor changes and configurations.

If you are aware of containers, it is the best example of immutable infrastructure. Any change to a container results in a rebuild except for externalized configurations.

So how does the immutable infrastructure model fit the CI/CD process?

When you follow an immutable infrastructure mode in the CI pipeline for VM environments, a deployable artifact would be a Virtual machine image or a docker image.

For example, once CI is done, with tools like Docker or packer, you can bake the application code in a container or a VM image (AWS AMI) and use it to deploy it in the relevant environments.

When it comes to deployment, you can follow either blue-green or canary deployment. Let’s have a look at both approaches.

In the immutable infrastructure model, VM or container image creation and patching play a key role. You need to have a well-defined image lifecycle management integrated with a CI/CD tool.

When you start working on cloud & container environments, you would choose a base image of your choice and start playing around with it manually or through automation.

In actual project environments, it is not that straightforward.

I want to shed some light on how it happens in an actual project environment and how application images are built as per organizational security policies.

Note: The list is to give you an overall picture on image lifecycle management. It differs in each organization.

We have looked at the key concepts of immutable infrastructure.

As a DevOps engineer, you should follow all the standard best practices while building and deploying immutable images to reduce the attack surface.

If you are using containers or container orchestration tools like Kubernetes, you are already following an immutable model for application deployments. 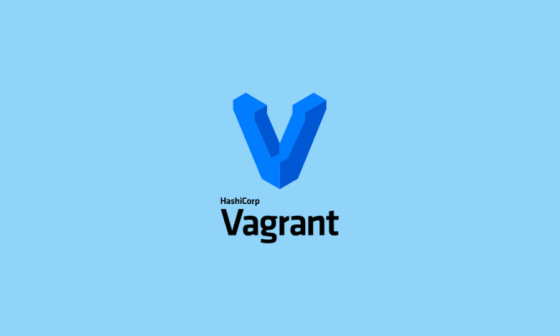 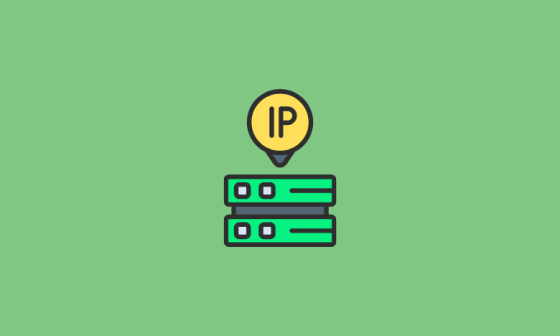 Read More
LLATEST
In this IP address tutorial, you will learn about all IP address concepts along with IPv4 an IPv6…