How To Setup Latest Nexus OSS On Kubernetes 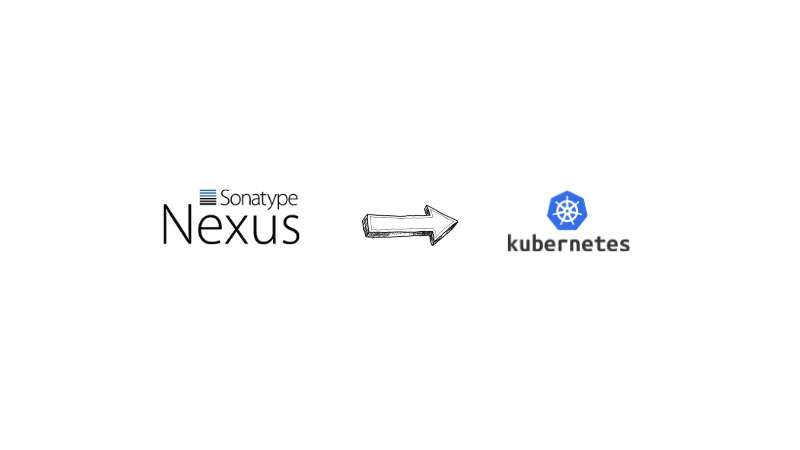 Nexus is an opensource artifact storage and management system. It is a widely used tool and can be seen in most of the CI/CD workflows. We have covered Nexus setup on Linux VM in another article.

This guide will walk you through the step by step process of deploying Sonatype Nexus OSS on a Kubernetes cluster.

Key things to be noted,

Let’s get started with the setup.

Step 2:  Create a Deployment.yaml file. It is different for nexus 2.x and 3.x. We have given both. Create the YAML based on the Nexus version you need. Note: The images used in this deployment is from public official Sonatype docker repo.(Nexus2 image  & Dockerfile )  (nexus 3 image & Dockerfile)

Step 4: Create a Service.yaml file with the following contents to expose the nexus endpoint using NodePort.

Note: If you are on a cloud, you can expose the service using a load balancer using the service type Loadbalancer. Also, the Prometheus annotations will help in service endpoint monitoring by Prometheus.

Step 5: Now you will be able to access nexus on any of the Kubernetes node IP on port 32000/nexus as we have exposed the node port. For example,

Note: The default username and password will be admin & admin123