How to Install and Configure Ansible Server and Hosts

This guide will teach you to install and configure Ansible control server on a Ubuntu/Centos/Redhat/fedora  servers. Also, we will see how to configure hosts that have to be managed by Ansible server. I would strongly suggest using Vagrant for all Ansible test purposes.

Choose any of the following three methods for installing Ansible based on your operating system.

If you have python pip in your system, use the following pip command.

Here I represent all the servers that have to be managed using Ansible as hosts. Ansible keeps track of the hosts using the inventory file ( A file with list of servers). It has the IP address/domain name of the hosts with username, password or key information to connect to the node.

Now let’s disable host key checking by replacing the host_key_checking parameter to true so that Ansible won’t prompt for host key checking. This is not recommended for production deployments

By default the inventory file named hosts is present in /etc/ansible/ directory. If you open the /etc/ansible/hosts you will find the sample host entries. Lets keeps this file as a backup and create our own hosts file.

Now we have an empty hosts inventory file. Let’s create it from scratch.

In every environment the servers are segregated as web group, DB group, app group etc.. we can have similar segregation in our inventory file using labels. It is a recommended way of managing servers. For instance, you might have dev, test and prod servers. In this case, you can group servers from different environments under different labels.

Create two new hosts, get its IP address, username, and password/key. We will use these new hosts for testing.

Now we have the Ansible control server and two hosts that need to be managed. My hosts IP addresses are 192.168.2.30 and 192.168.2.40 and I will be using it throughout the example. Replace it with your hosts IP address.

Define the hosts in /etc/ansible/hosts inventory file with dev, dev:vars and local label as shown below.

Now we have every Configuration in place. Let’s test our configuration using the following command.

You should get the following success message. 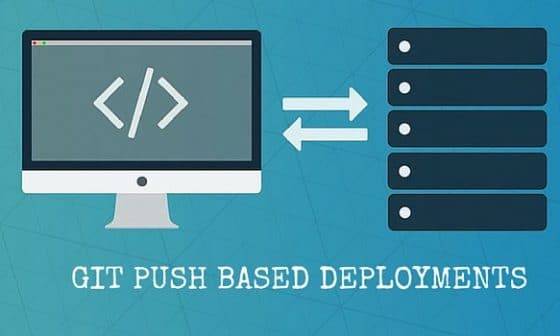 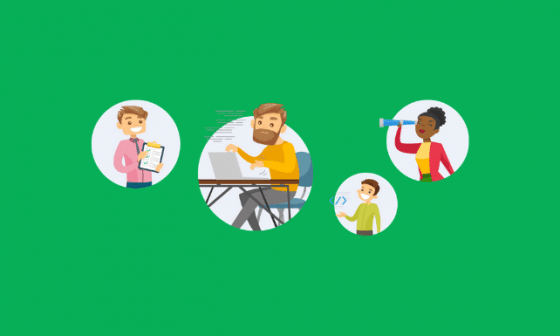 Read More
DDEVOPS
Code reviews are part of the daily activities of software engineers and a key process in release management.… 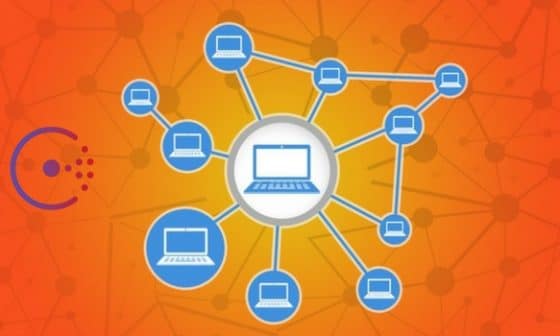 Read More
DDEVOPS
Consul is a cluster management tool from Hashicorp and it is very useful for creating advanced micro-services architecture.… 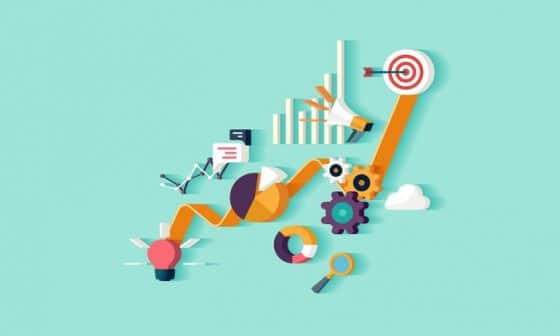 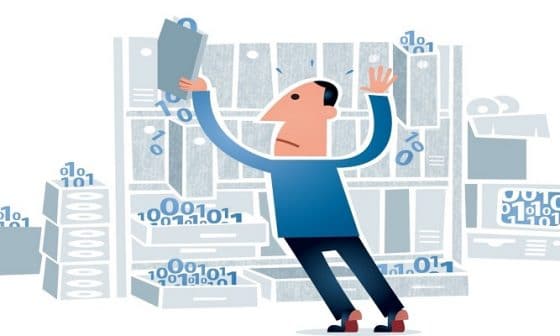 Read More
AAUTOMATION
When you write a puppet module, you might not want to put all the data in to the… 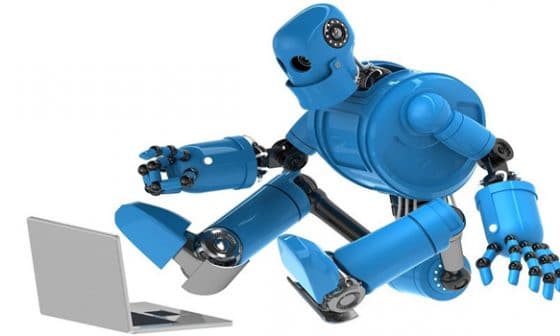 Read More
DDEVOPS
To achieve faster application delivery, the right tools must be used in DevOps environments. There is no single…