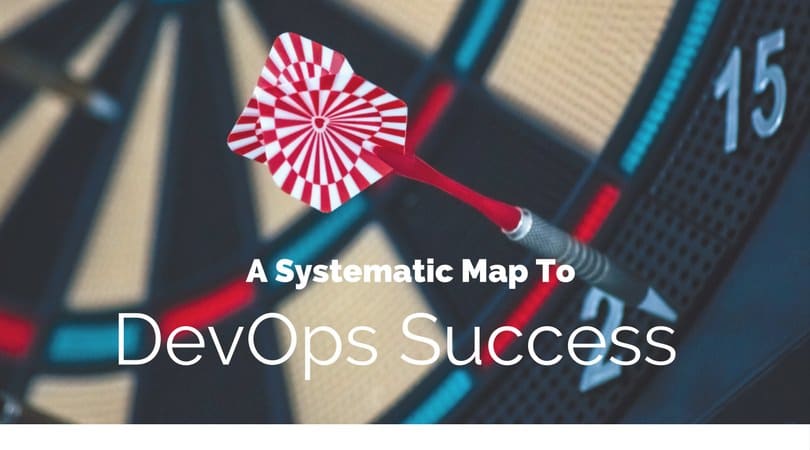 Enterprises are going through a digital transformation and for years and years delivering software is being a bit of a challenge, we see a lot of friction and because of this, a lot of firms have tried to be agile but everybody has adopted to agile in a local fashion. If you take a look at the total lifecycle of how an application goes from a developer’s machine all the way into a production server, and then to the end customer, that entire workflow is anything but Agile.

Since from many years, organizations have struggled to adopt Agile and become Agile.

DevOps is here to the rescue.

Systematic map on how to achieve DevOps success 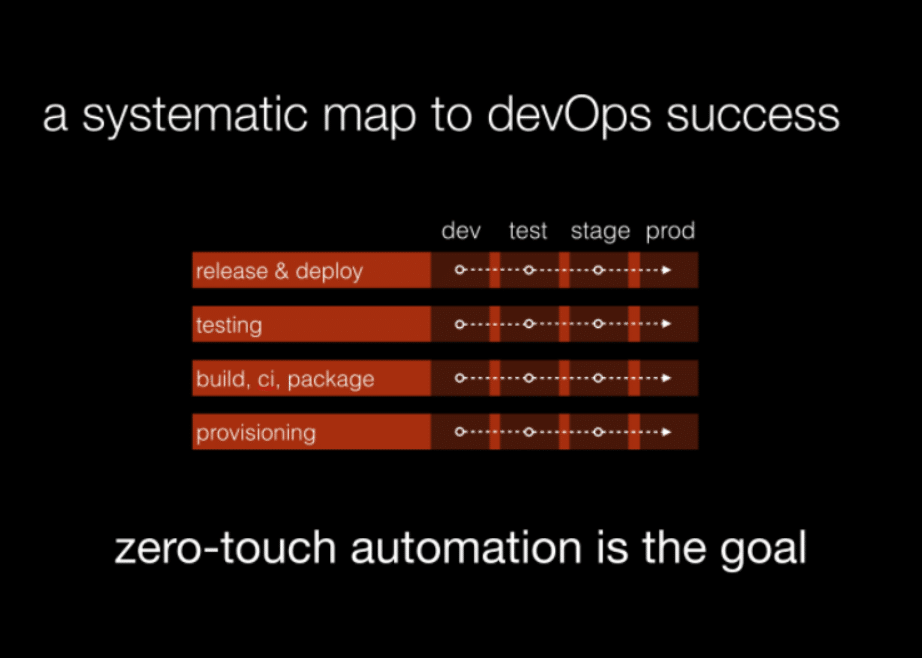 You must always remember, zero-touch automation is the goal, that doesn’t mean that you have to be deploying straight to production but if you want to do it, you should be able to do it. It should be so easy that even an operation guy can do it with just a push of a button and not going SSH’ing bunch of servers.

DevOps is broken into 4 different blocks,

Along with 4 stages, this has to go through all environments as shown in the image.

The goal here should be moving the automation in your organization as far to the right as possible. 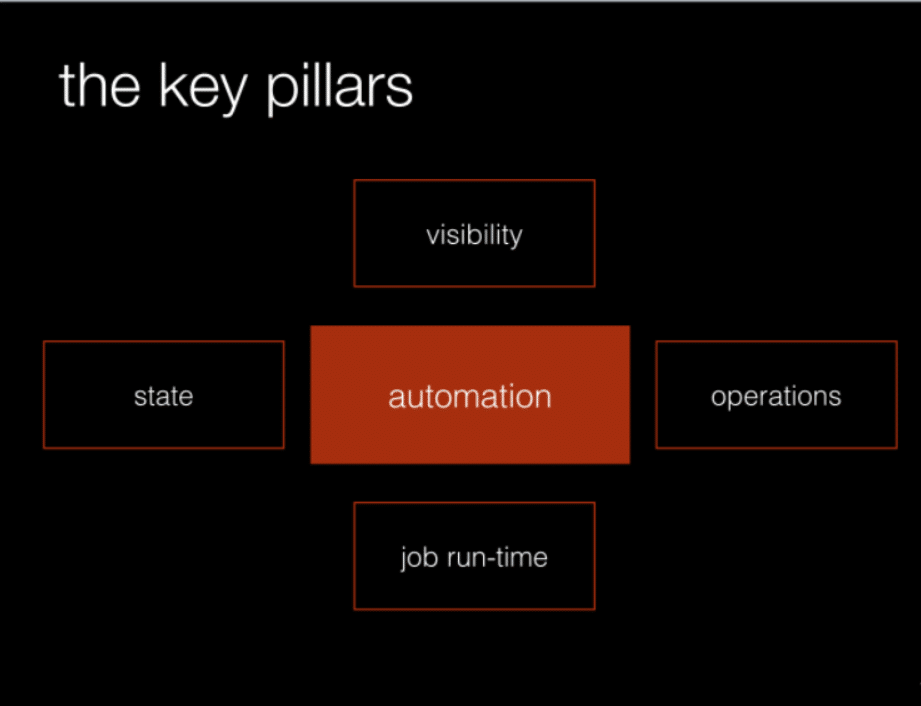 The automation is built on these 4 core pillars,


Start figuring out the critical processes you can automate and do DevOps the right way to succeed big. 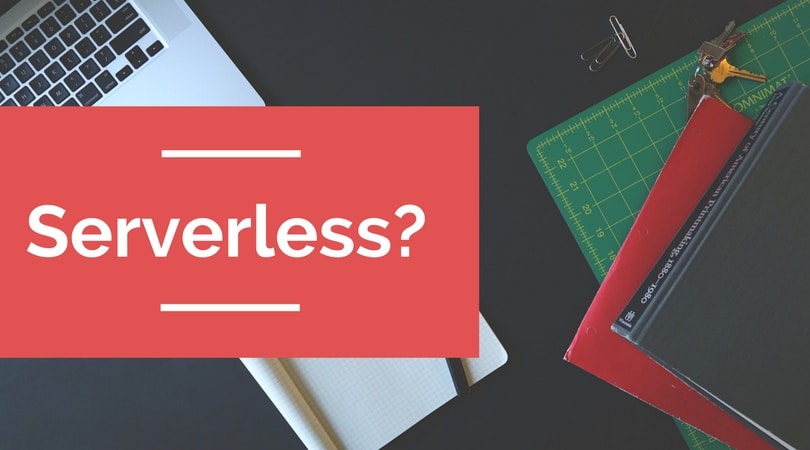 What is Serverless Architecture and What does it Mean?

Everyone’s talking about serverless computing, serverless architecture.
Especially, in the past few months…

So, what exactly is Serverless architecture? Does it mean there are no servers? And what does it mean for the developers?

Over the time, we have seen virtualization, cloud computing, containers and now serverless architecture or serverless Framework. “Serverless” is the new buzzword which is gaining momentum nowadays.

What is Serverless Architecture

For developers, it is a productivity booster because they only have to focus on the code. And not worry about anything else. However, the term “serverless architecture” is quite misleading because servers haven’t gone obsolete by the frequent usage of this term. The servers are still pretty much in use and anyone who is running a serverless platform requires servers.

In a nutshell, serverless architecture is the tech buzz which has been in vogue for years – serverless computing changes the way developers code and how software or app has been deployed or maintained. Since developers don’t have to scale servers and maintain them, their efficiency can quadruple and they can focus on solving the business problems.

You can also call this server as Baas Backend as a service or FaaSFunctions as Service. Once such good example is AWS Lambda. Lamba lets you run your code without provisioning or managing their servers.

Lambda is not only the service which offers a serverless framework. Following are few notable serverless options available.

What does Serverless Architecture Solve?

1. Vendor lock-in
2. You cannot optimize the servers.
3. configuration issues: One such example is the environment variable.