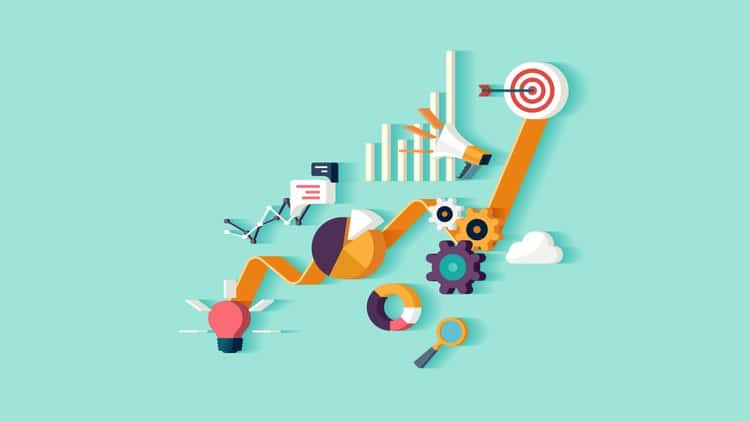 Continuous Integration (CI), Continuous Delivery and Continuous Deployment (CD) have become a part of the daily life for quite some time now for the IT personnel who practice DevOps. When it comes to DevOps discussion, everything “continuous” has become a part of it. However, there are still many companies out there who do not use the CI/CD pipeline for the development of their applications and services. They either lack the understanding of these processes or they simply lack the support of their employees to apply the CI/CD structure.

Implementing the continuous integration into the services and applications without the proper knowledge of eXtreme Programming (XP) was not possible in the early stages of the development of CI but now several other methodologies have been developed out of which the automated testing is the most frequently used one. For continuous delivery, things are little easy as every command that passes the pipeline can be deployed into production and as for continuous deployment (CD) the production was even easier as every build can be deployed down the pipeline automatically without waiting for the confirmation from anyone.

Thus, the best way to utilize this three processes is to implement them in synergy for the better development of your applications and services. But to do so, you need to understand each concept first because without having the knowledge about the processes it will not be possible to implement them together.

What is Continuous Integration (CI)?

In the early stages of the development of the Continuous Integration model, it was not possible to use it without eXtreme Programming (XP). But since then a lot of things have changed and the integration process has become mostly automated.

Continuous Integration is an automated process. It is done in order to integrate various codes from different potential sources in order to build it or test it. The codes are often required to be integrated into the form of a shared repository by the developers. 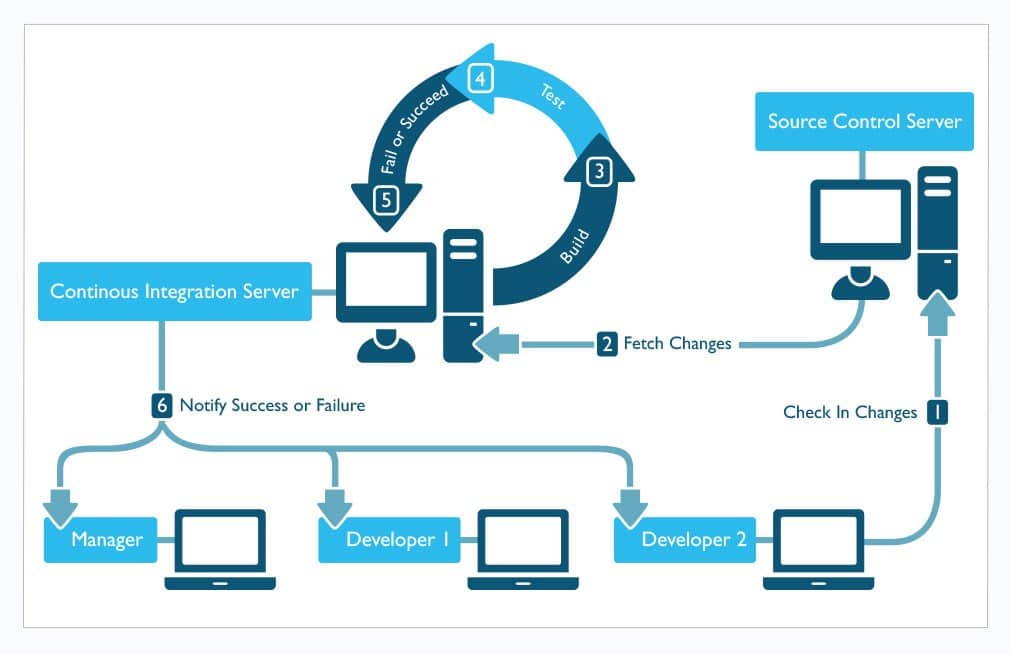 The result of these tests pipeline can either be red or green, where red corresponds to the failure of something and green signal implies that the test was successful.

These tests are automatically performed in the pipeline whenever the codes are pushed or merged into the repository. That is why the tests should be written in a test driven development fashion. The automation and connection with the pipeline make the continuous integration process possible.

Choosing the perfect CI tool can be a little tricky. There are several things that are to be taken into account before choosing a continuous integration tool. Some CI tools allow you to run the application on your server by testing it in your own data center (eg: Jenkins, Bamboo etc) whereas there are several hosted CI services (Travis CI, Circle CI) also available that provides a multitude of benefits.

For example- most of the hosted continuous integration tool allow you to run the tests in single use containers thereby guaranteeing fresh as well as a consistent environment for every test in the pipeline. They also provide relief to the small teams by relieving them from maintenance duties which can become huge burdens.

Each automated testing has their own implications very different from one another. For example- The Unit tests mostly need a database to perform. Thus, the continuous integration environment must have to be able to provide a database for the unit tests to work with maximum efficacy.

Similarly, for the service tests or the API tests, a server is required to return the API calls and the CI service must be efficient enough to be able to provide that. The tests may also need to install some additional service packages so choosing the correct CI service which will allow you to do that is very important. Same goes for the functional tests too.

You can also choose to increase the efficiency of your continuous integration pipeline by performing parallel tests. It will help to speed the processes in the pipeline by several times.

The major difference between the CI and the CD is that the former assumes that there are several actions to be taken post-deployment whereas the CD pipeline always makes the products and artifacts ready for the production. Simply put every run of the Continuous Delivery (CD) pipeline awarded with a green signal can be deployed to production without any worries.

Another difference of continuous integration from continuous delivery is that the CD does not have any manual testing phase, unlike CI after the promotion of the repository to the pipeline. The pipeline is fully automated thus no manual actions are required.

There is no need of any human intervention in the pipeline or any related process in the continuous deployment pipeline. Only if the build is being sent to the QA then you can server then you can decide to run the post-deployment tests in different subsets. 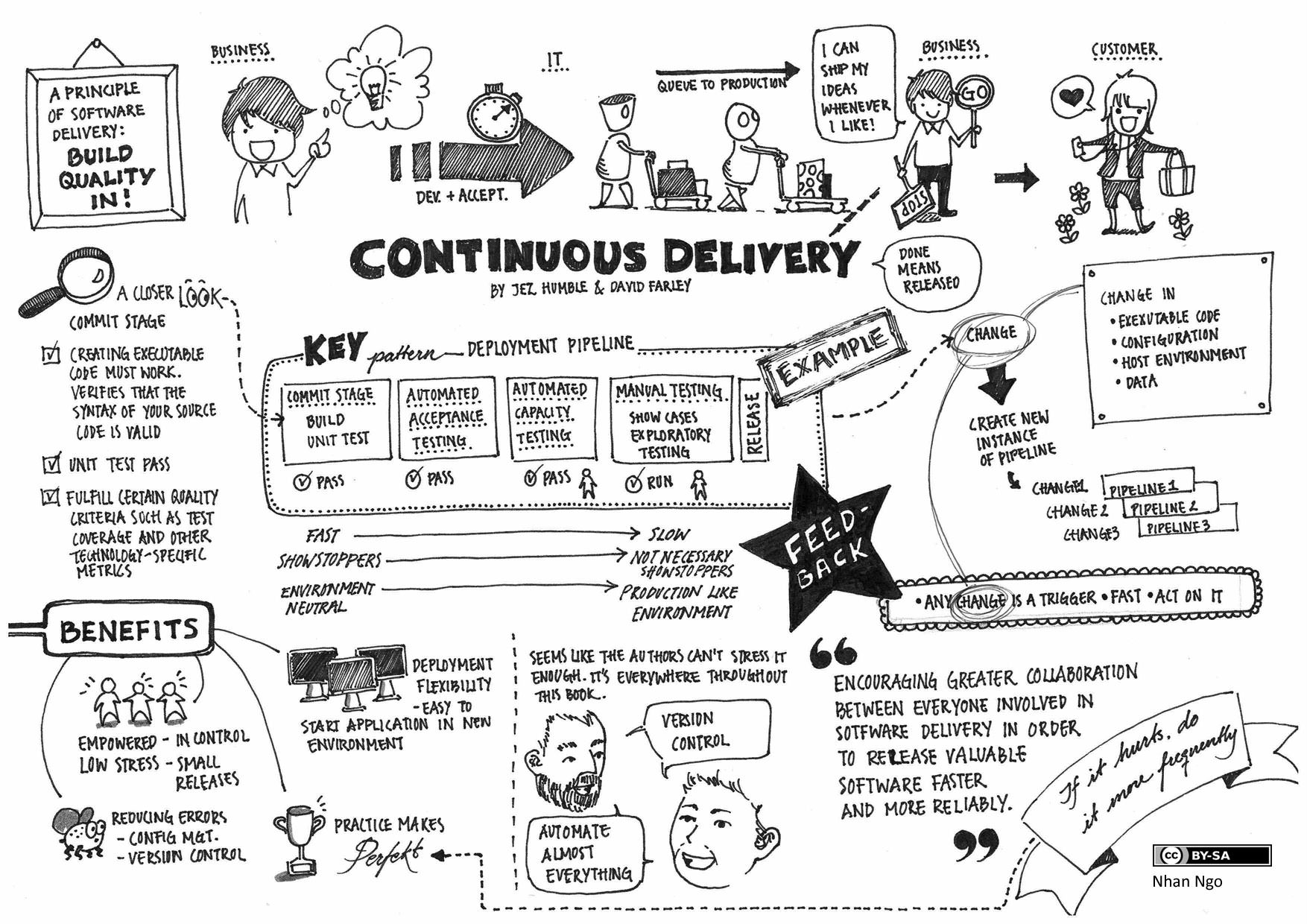