Running Custom Scripts In Docker With Arguments – ENTRYPOINT Vs CMD 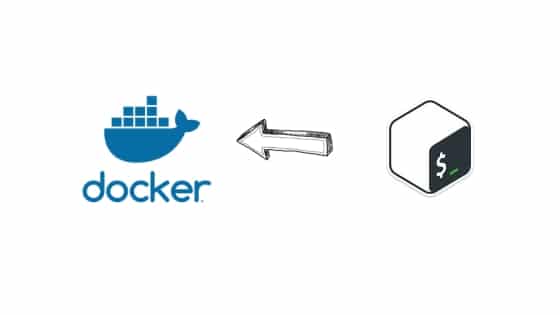 Use Case:  You need to run a custom shell script in your Docker container with arguments passed to the script. These arguments decide how the script should be run inside the container.

In this guide, we will look int to running custom shell scripts inside a Docker container with command line arguments.

The key Dockerfile instructions used for this use case are

How To Run Custom Script Inside Docker

In this example, we have a custom shell script which accepts three command line arguments ($1, $2 & $3). If you pass true as the the first argument, the script will run in a infinite loop. Other two arguments are just to print the values.

Step 1: Create a script.sh file and copy the following contents.

Step 2: You should have the script.sh is the same folder where you have the Dockerfile. Create the Dockerfile with the following contents which copies the script to container and runs it it ENTRYPOINT using the arguments from CMD. We are passing true as the first argument, so the script will run in an infinite loop echoing batman and superman arguments as outputs.

You can check the container logs using the following command.

Step 4: You can also pass the CMD arguments at the end of docker run command. It will override the arguments passed in the Dockerfile. For example,