One of the most important things in the field of Data Science is the skill of getting the right data for the problem you want to solve. Data Scientists don’t always have a prepared database to work on but rather have to pull data from the right sources. For this purpose, APIs and Web Scraping are used.

What is Web Scraping?

Web scraping is a technique to fetch data from websites. While surfing on the web, many websites don’t allow the user to save data for private use.

One way is to manually copy-paste the data, which both tedious and time-consuming.

Web Scraping is the automatic process of data extraction from websites. This process is done with the help of web scraping software known as web scrapers.

They automatically load and extract data from the websites based on user requirements. These can be custom built to work for one site or can be configured to work with any website.

One classic real world use case for web scrapping is, price comparison apps and websites. The data provided by these websites are scrapped from multiple e-commerce websites.

Why Python for Web Scrapping?

There are a number of web scraping tools out there to perform the task and various languages too, having libraries that support web scraping.

Among all these languages, Python is considered as one of the best for Web Scraping because of features like – a rich library, easy to use, dynamically typed, etc.

Here are some most commonly used python3 web Scraping libraries.

Now discuss the steps involved in web scraping using the implementation of Web Scraping in Python with Beautiful Soup.

In this section, we will look at the step by step guide on how to build a basic web scraper using python Beautiful Soup module.

Before starting with the code, import some required third-party libraries to your Python IDE.

Step 2: Get the HTML content from the web page

To get the HTML source code from the web page using the request library and to do this we have to write this code. I am taking this webpage.

Parse the HTML file into the Beautiful Soup and one also needs to specify his/her parser. Here we are taking lxml parser.

To print the visual representation of the parse tree created from the raw HTML content write down this code.

Now, we would like to extract some useful data from the HTML content. The soup object contains all the data in a nested structure that could be programmatically extracted. In our example, we are scraping a web page contains a headline and its corresponding website.

We can start parsing out the information that we want now just like before. Let’s start by grabbing the headline and its official website.

So to grab the first headline and its official website for the first post on this page let’s inspect this web page and see if we can figure out what the structure is.

From the above diagram, you can see that the whole content including the headline and the official website is under the article tag. So let’s start off by first grabbing this entire first article that contains all of this information.

Next, let’s grab the website. So if we look in the HTML source code, we have our <div> tag with its class = “entry-content” and inside that, we have a link inside <a> tag and the text of that link contains the official website. So the code for grabbing the website is

The complete python web scrapping code is given below.

Here are some real world project ideas you can try for web scrapping using python.

Also look at some of the python web scrapping examples from Github.

Important Note: Web scraping is not considered good practice if you try to scrape web pages without the website owner’s consent. It may also cause your IP to be blocked permanently by a website.

If you want to learn full-fledged web scraping techniques, you can try the following on-demand courses.

So, in this python web scraping tutorial, we learned how to create a web scraper. I hope you got a basic idea about web scraping and understand this simple example.

From here, you can try to scrap any other website of your choice.

Also, if you are starting your coding journey, checkout 30+ top websites to learning coding online.

A tech blogger, data science enthusiast, and android developer. In leisure time love to read about cutting edge technology and share my knowledge with other geeks by writing an article on that topic. 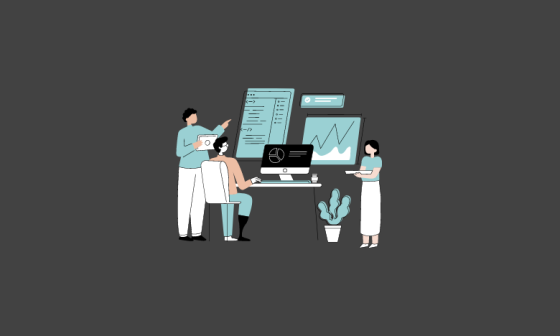 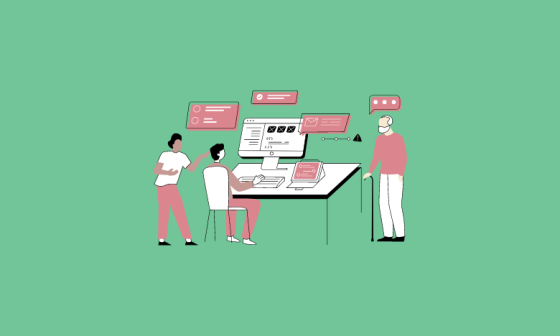