The rise of containerized infrastructure has caused us to rethink the way we build and deploy our applications. But, with all that speed and flexibility comes challenges, especially when it comes to maintaining visibility into your (often multi-generational) infrastructure.

In a containerized world, your applications are constantly moving, making it even more difficult to keep tabs on them. It’s also the norm to have distributed applications, which causes a whole new set of problems when it comes to observability. Said another way, this new reality of distributed, constantly moving infrastructure means there are many smaller pieces to monitor. Similarly, it’s important to keep track of the labels and annotations associated with pods and containers.

When it comes to monitoring Kubernetes, there are essentially four data sources you’re plugging into your monitoring tool:

Of these data sources, we tend to prefer kube-state-metrics, as it gives you most of what you need without overloading you with information. I’ll use that for my tutorial of container monitoring with Sensu, but wanted to note that Sensu can also scrape Prometheus metrics (but that’s a whole other post — for now, feel free to check out our Prometheus collector asset).

In this tutorial, we’ll install and configure sensuctl (Sensu’s command-line tool), deploy the Sensu backend using a Kubernetes deployment, and deploy Sensu agent sidecars. This tutorial assumes you have Kubernetes installed. If you don’t, take a look at setting up Minikube which will make things easier for the tutorial.

Download the sensu-kube-demo repo. Use this sensu-backend.yaml file from the repo and the following command to deploy Sensu:

The go/deploy/ path reference is relative to the top directory of the repository checkout.

2. [Optional] Install sensuctl on your workstation

sensuctl is a command-line tool for managing resources within Sensu. It works by calling Sensu’s HTTP API to create, read, update, and delete resources, events, and entities. The below instructions are for Ubuntu — check out our documentation for sensuctl installation on CentOS, Windows, and macOS.

To install sensuctl on Ubuntu:

In order to use sensuctl from your workstation to communicate to the containerized sensu-backend, you’ll need to make sure to configure your Kubernetes ingress controller and network DNS settings to allow access to the sensu-backend API outside of the Kubernetes cluster.

To save time, for this tutorial you can alternatively use the sensuctl provided in the sensu-backend container. In general you’ll want to use sensuctl installed natively in your workstation environment for ease of operation.

3a. Configure sensuctl to use the built-in admin user on your workstation

If you are using the sensuctl configured on your workstation, enter the following to configure sensuctl:

3b. Configure sensuctl to use the built-in admin user inside the cluster

Open up a new terminal window and start a shell inside the sensu-backend pod:

You can discover the correct pod name with:

4. Create the Sensu namespace for the dummy application

All the agents used in this tutorial operate in a Sensu namespace named demo.  We’ll need to create the namespace now using sensuctl:

We can optionally reconfigure sensuctl to use the demo namespace as default:

If you have set the default namespace to demo, use sensuctl entity list to see the agent containers, otherwise, use sensuctl entity list –namespace demo to set the namespace explicitly. Each agent is running in a separate pod as a sidecar to support the dummy application as per the deployment configuration in the dummy.sensu.yaml file. From here you can use sensuctl to create Sensu checks to examine the running dummy service in each pod by using the dummy subscription, or a specific pod using the specific agent associated with each agent.

For more on container monitoring with Sensu — including using the Sensu web UI to view events and setting up workflows to Slack and InfluxDB — check out our interactive tutorial. Thanks for reading, and happy monitoring!

Jef Spaleta is a Developer Advocate for Sensu and lives in Fairbanks, Alaska. His interests range from technology to coffee, curling and singing. 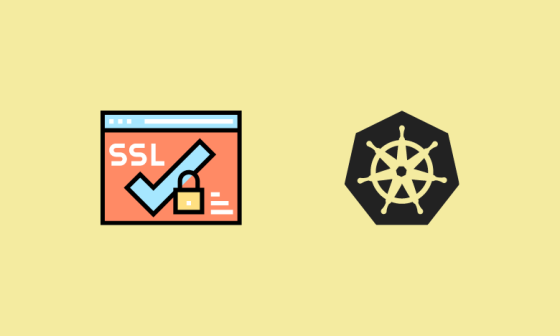 Read More
KKUBERNETES
In this blog, you will learn how to configure ingress TLS certificates for Kubernetes Ingress resources. This blog… 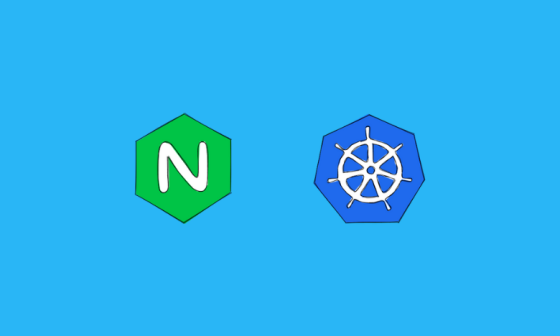