Follow the steps given below to install and configure Docker weave on both Docker hosts.

Note: TCP/UDP port 6783 should be open for weave to communicate. So make sure that in you firewall rules you have allowed TCP, UDP communication on port 6783 for both.

1. Run the following command as root to download all the necessary files for weave.

2. Execute the following command on two hosts to change the mode of the weave folder.

1. Launch weave by passing host1 IP address or hostname (if reachable) as an argument as shown below.

3. Now we have our two hosts with weave network set up. Let’s launch one container on both hosts using weave and check if there is a connectivity between two containers.

Launch an Ubuntu container on host1 using the weave run the command with 10.2.1.1 IP address as shown below. We will save the container id in a variable.

Launch another container on host 2 with 10.2.1.2 IP address as shown below.

To test the connectivity, on host1, attach to the running container using the following command. $C holds the value of container id.

Ping the container on host2(10.2.1.2) from the attached container. If the ping is successful, you weave network has been successfully configured. You can test the connection from host2 in the same manner we did from host1.

Read More
DDEVOPS
Consul is a cluster management tool from Hashicorp and it is very useful for creating advanced micro-services architecture.… 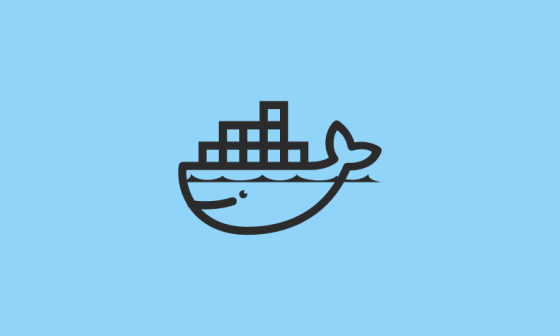 Read More
DDOCKER
In this article, we will explain how to install and configure Docker on a Ubuntu server with 6…
Read More
DDEVOPS
If you are into DevOps it is very important to understand release management. There is no single template…
Read More
DDEVOPS
In this tutorial, you will learn how to create a basic shared library and integrate it with Jenkins…

Read More
DDOCKER
In this article, you will learn to build Docker image from scratch, and deploy and run your application…
Read More
DDEVOPS
Java is a popular programming language, and as such there are many open-source Java build tools available. This…