Devops Trends 2015 : How it Becomes Mainstream 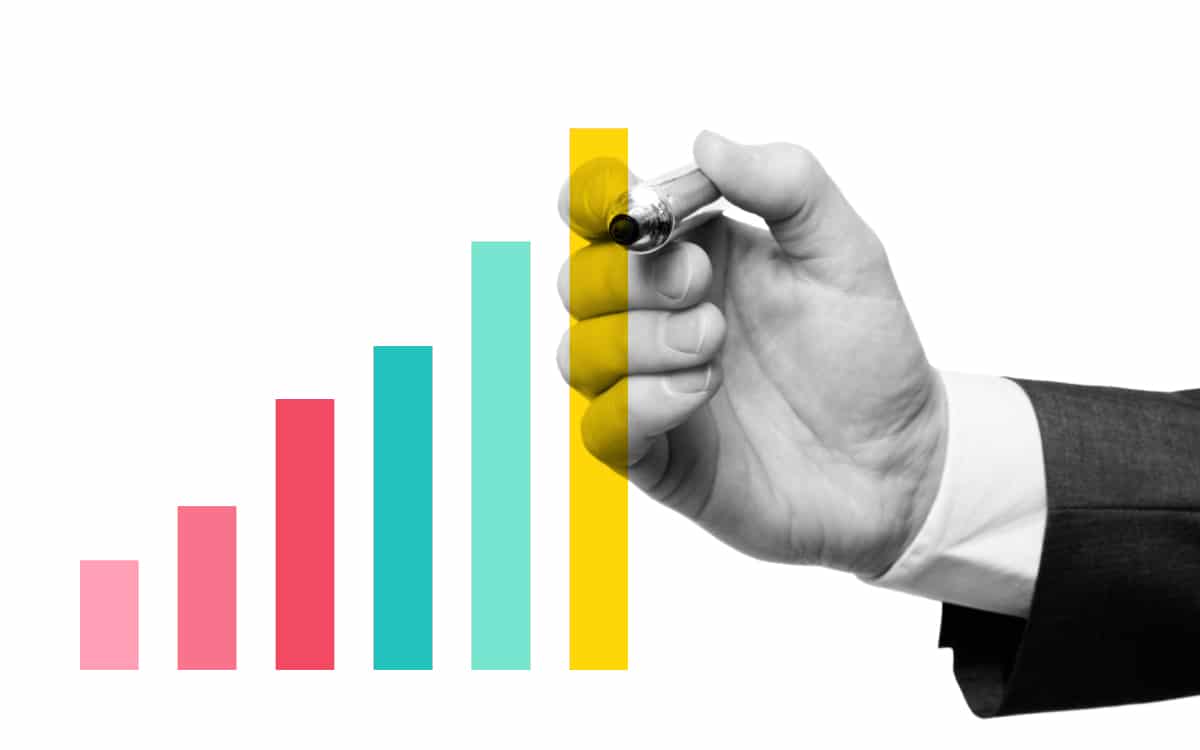 People are still confused about the term Devops. Devops is a philosophy, where developers and operations team work together to speed up things from the development to deployment. According to a survey conducted by puppet labs in 2014, companies embracing DevOps deploy code 30 times more than the usual and deployment fails are less than 50%.

Devops has both technical and business benefits such as continuous delivery, fewer complex problems and more time to add extra value. As of now, cloud providers, technology companies and mobile developers are adopting Devops culture in their organisation. Retail markets and financial services are expected to embrace Devops in coming years.

In this article, we will have a look at few survey’s and predictions made by companies on Devops adoption in coming years.

According to a survey conducted by Gartner, in 2016 about 25% of 2000 global IT companies will adopt Devops and tools associated with Devops toolchain will have a market of $2.3 billion. Most of the Devops tools have seen an exponential growth in adoption and new tools having Devops traits will see a fast growth in market.

According to state of cloud report by RightScale, cloud infrastructure acts as a backbone for continuos integration, deployment and release that is supported by Devops. The survey also states that, Devops adoption is expected to increase 66% in 2015 from 6% in 2014.

The tools supporting Devops is also growing day by day. Automated configuration management tools like Chef, Puppet, Ansible and Saltstack had significant growth in 2014 and is expected to grow more in 2015. The most used DevOps tools are Chef and Puppet. According the survey report, 28% of Devops practitioners used Chef and 24% used Puppet in 2014.

Another tool which created waves in cloud and Devops domain is Docker. Is has gained a huge popularity in a very short time and it had  13% adoption by organisations practicing Devops. It is expected to be 35% in 2015.

In a survey conducted by Rackspace, of people who  haven’t started adopting Devops, 79% said that they will start adopting Devops before 2015. Total 55% of people attended survey reported the adoption of Devops.

The main reasons for the rise of Devops adoption are cloud computing and open source software. According to statistics, following Devops practices seem to be faster, scalable and cheaper when compared to other application deployment and management methods.

Do let us know in the comments section if you are adopting Devops in your organisation.