How to Connect to Cloudways Server [SSH & SFTP]

In this blog, I have added the step-by-step guide to connect to cloudways server using SSH & SFTP.

In my Cloudways review, I have spoken about server access and the level of control you can have on Cloudways servers. Let’s have a look at it practically.

To connect to the server, first, you need to get the server details from the Cloudways server management dashboard.

Click on the server to open the server management dashboard. The first information you will see is the following server details.

Here is a reference image.

Let’s look at each option in detail.

If you are using MAC or Linux systems, you can use the default system terminal to ssh into the server using the following command. Replace the username and IP address with yours.

The next option to log in to the Cloudways server is SSH keys.

Step 1: First, you need to generate a public/private SSH key pair. You can follow the generate ssh key blog to create the SSH keys.

Step 2: Click the SSH Public Keys option in the server management dashboard. It will open a popup to add the SSH public key.

Step 3: Add a label to the key and ssh public key to the popup as shown in the image below.

Step 4: Now you can login to the server using the private key as shown below.

The third way to connect to the Cloudways server using the in-built Cloudways browser-based terminal.

It is pretty straightforward. Click the launch terminal option from the server dashboard.

It will open up a server terminal connection on your server IP address on port 4200. You can enter the user name and password to log in to the server. This terminal is an open-source shell in a box implementation.

You can check out the transfer files from windows to Linux article where all the SFTP methods are explained properly.

I have added the steps to use SSH and SFTP with Cloudways managed servers in this guide. I would always recommend using SSH keys for logging in to the server.

If you have a DevOps team to manage your Cloudways servers, ensure that the SSH keys are rotated regularly to secure the servers.

Also, if you are in the process of upgrading Cloudways servers, you can make use of Cloudways promo codes to save money. 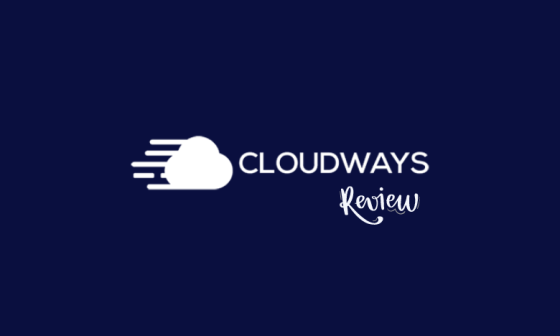 Read More
CCLOUD HOSTING
In this detailed Cloudways review, I have covered all the features, functionalities, pros, and cons of Cloudways managed…