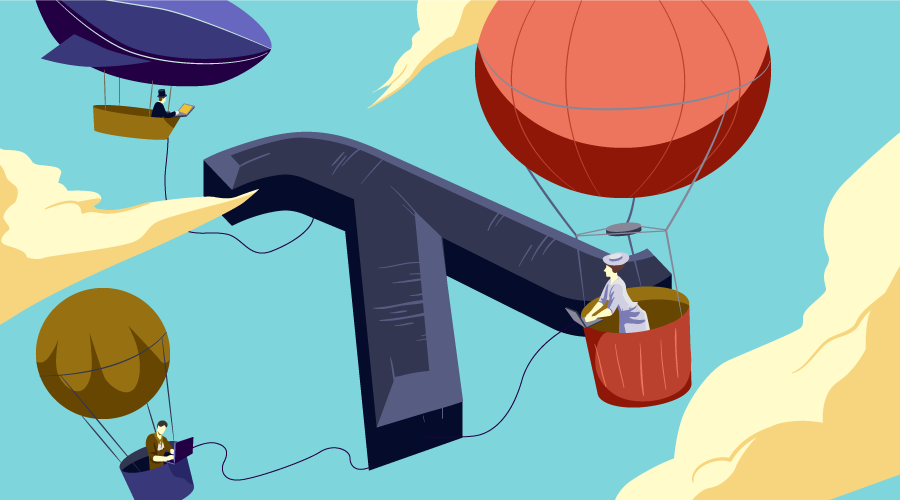 Two years ago, Amazon Lambda was announced in the Re: Invent conference. And this year, Amazon has the tech world bouncing in excitement with new launches like Snowball, Lex, Lightsail and enhancements in EC2 and Lambda. The new launches in 2016 conference include Lex, Lightsail and Greengrass. The tech giant is pushing its cloud services to more heights with enhanced features. More power to the developers!

With AWS Greengrass, developers can focus on the Internet of Things. The future is in IoT and Amazon is making sure it has its weapons ready to fight with other tech companies in the future. So how does AWS Greengrass pair up with Lambda? It runs the serverless computing model of Lambda and allows developers to use the same serverless model in the IoT.

In this year’s conference, new enhancements on Lambda have been announced, namely Step function and Lambda on the edge.

With [email protected], developers can directly attack the traffic coming on to Amazon’s CloudFront CDN nodes. In short, the apps will have better performance and efficiency as the traffic is not going back to AWS. The incoming traffic can be handled at the edge locations, which means a low network latency.

The server requests like HTTP are inspected by the functions and a suitable action is taken on them. The lambda functions can also be executed on external hardware (not using Amazon cloud or has connectivity to the Internet) using Greengrass. Lambda is also integrated with Snowball and can support tracing through X-Ray (which will enable developers to debug code easily).

Other functions of Edge include:
• Easier A/B testing through rewritten URLs and cookie inspection.
• Validate headers, tokens and modify the headers before forwarding the request to source.
• Send different content to users based on their device.

Note: You can learn lambda using hands-on labs using Ryans online courses. You can get this course on offer from here. AWS lambda 2016 course

A revision on Lambda

Lambda will run the code for you using a server-less model and the AWS infrastructure. Basically, developers just need to upload their code, create a Lambda function and select the event source like S3, Dynamo DB. Naturally, it can handle jobs like compute resources in response to any event like in-app activity.

AWS Lambda can also handle jobs like code monitoring, provisioning and server maintenance. So, developers don’t have to work on scaling, provisioning or managing servers! Developers can use Java, Node, Python or C#. And the best part, there’s support for all applications and backend services, no need to learn any framework and you can also work on native or third party libraries.

Pay as you go!

The price depends on the number of requests for functions and the execution time of the code. Developers can try it for free and the freebies include access to over 700 free software and AWS Cloud services for 12 months. Developers can query up to 1 million requests and 3.2 million seconds of compute time per month, free of cost.
Note: This free pricing model is available only for new customers!

In a nutshell, developers can deliver efficient apps and with the help of [email protected], Lightsail, CloudFront and Greengrass. Amazon is developing a complete suite for developers to work on IoT and cloud-based applications. This really helps Amazon in beating their competition and be one step ahead of the competition. 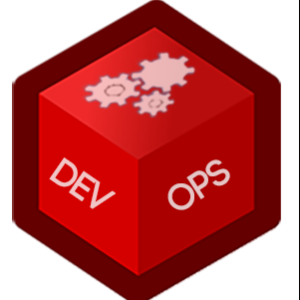 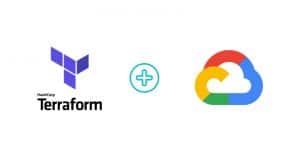 How To Setup Google Provider and Backend For Terraform

As part of getting started, you should have a valid Google Service account which has required permissions to resources that you are 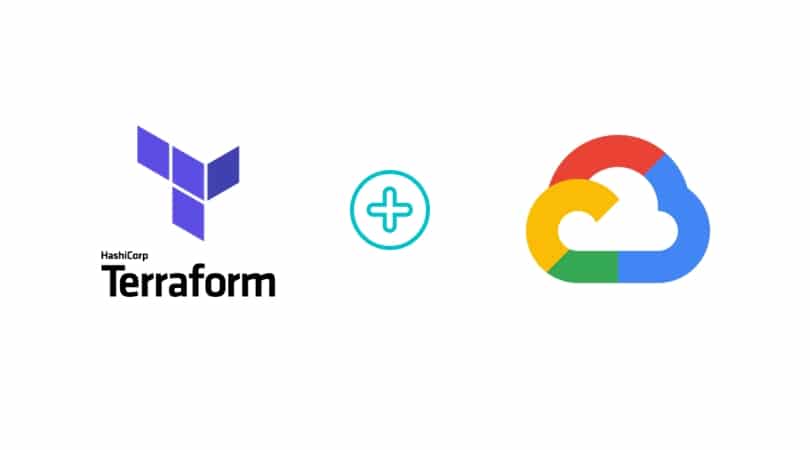 In the previous tutorial, we have discussed some basic concepts of NumPy in Python Numpy Tutorial For Beginners With Examples. In this

Getting Started With Docker : Working With Containers

To understand how docker works, you can refer this article, which will give you an introduction about docker and how it works. 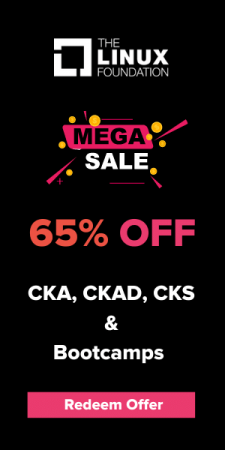