In this Kubernetes ingress tutorial, you will learn the basic concepts of ingress, the native ingress resource object, and the concepts involved in ingress controllers.

Kubernetes Ingress is a resource to add rules to route traffic from external sources to the applications running in the kubernetes cluster.

Here are the topics that I will cover in this complete guide to Kubernetes Ingress:

Note: Today, you can get $60 discount on Kubernetes CKA, CKAD, CKS, and KCNA certifications using code  SCOFFER15  at  kube.promo/latest

What is Kubernetes Ingress?

The literal meaning: Ingress refers to the act of entering.

Ingress is a native Kubernetes resource like pods, deployments, etc. Using ingress, you can maintain the DNS routing configurations. The ingress controller does the actual routing by reading the routing rules from ingress objects stored in etcd.

Without Kubernetes ingress, to expose an application to the outside world, you will add a service Type Loadbalancer to the deployments. Here is how it looks. (I have shown the nodePort just to show the traffic flow)

In the same implementation, with ingress, there is a reverse proxy layer (Ingress controller implementation) between the load balancer and the kubernetes service endpoint.

Here is a very high-level view of ingress implementation. In later sections, we will see a detailed architecture covering all the key concepts.

Before the Kubernetes Ingress was stable, a custom Nginx or an HAproxy kubernetes deployment would be exposed as a Loadbalancer service for routing external traffic to the internal cluster services.

The routing rules are added as a configmap in the Nginx/HAProxy pods. Whenever there is a change in dns or a new route entry to be added, it gets updated in the configmap, and pod configs are reloaded, or it gets re-deployed.

Also, there were implementations using consul and other service discovery tools to update DNS changes to Nginx or HAproxy without downtime, which brings the exact implementation as ingress.

When it comes to openshift, the router (HAproxy implementations) concept made it easy to expose service endpoints outside the cluster. All you have to do is make a router config (Openshift YAML object), and the openshift router takes care of everything. It is similar to Kubernetes ingress.

How Does Kubernetes Ingress work?

If you are a beginner and trying to understand ingress, there is possible confusion on how it works.

For example, You might ask, hey, I created the ingress rules, but I am not sure how to map it to a domain name or route the external traffic to internal deployments.

You need to be very clear about two key concepts to understand that.

Let’s look at both the ingress resource and ingress controller in detail.

The Kubernetes Ingress resource is a native kubernetes resource where you specify the DNS routing rules. This means, that you map the external DNS traffic to the internal Kubernetes service endpoints.

It requires an ingress controller for routing the rules specified in the ingress object. Let’s have a look at a very basic ingress resource.

The above declaration means, that all calls to test.apps.example.com should hit the service named hello-service residing in the dev namespace.

As you can see, all it has is routing rules. You can add multiple routing endpoints for path-based routing, you can add TLS configuration, etc.

Ingress controller is not a native Kubernetes implementation. This means It doesn’t come default in the cluster.

An ingress controller is typically a reverse web proxy server implementation in the cluster. In kubernetes terms, it is a reverse proxy server deployed as kubernetes deployment exposed to a service type Loadbalancer.

How Does an Ingress Controller Work?

Nginx is one of the widely used ingress controllers.

So let’s take an example of Nginx ingress controller implementation to understand how it works.

If you connect to the Nginx ingress controller pod using exec and check the /etc/nginx/nginx.conf file, you can see all the rules specified in the ingress object applied in the conf file.

Here is the architecture diagram that explains the ingress & ingress controller setup on a kubernetes cluster.

Now if you look at the architecture, it will make more sense and you will probably be able to understand how each ingress workflow works.

Following are the commonly used ingress controllers available for Kubernetes.

Learnk8s has created a great document comparing all the available ingress controllers. Take a look at the comparison document.

To understand the ingress and ingress controller better, you should get your hands dirty with an implementation.

I have published a detailed guide on setting up an Nginx ingress controller.

I have also covered some essential concepts like ingress admission controllers in detail.

Also, I have given step-by-step manifest deployment and explanation to get a deep understanding.

Is Ingress a load balancer?

Why do I need an ingress controller?

What is the difference between ingress and Nginx?

Ingress is a kubernetes object. Nginx is used as an ingress controller (Reverse proxy).

Can we route traffic to multiple paths using ingress?

Yes. With a single ingress definition, you can add multiple path-based routing configurations.

Yes. You can have TLS configurations in your ingress object definition. The TLS certification will be added as a Kubernetes secret and referred to in the ingress object.

In this Kubernetes Ingress Tutorial, we have seen how ingress works in Kubernetes. and its associated components. Choosing an ingress controller for production depends on various factors and requirements.

Either way, drop a comment below and let me know your thoughts.

Also, if you are learning Kubernetes, check out my 30+ comprehensive Kubernetes tutorials. 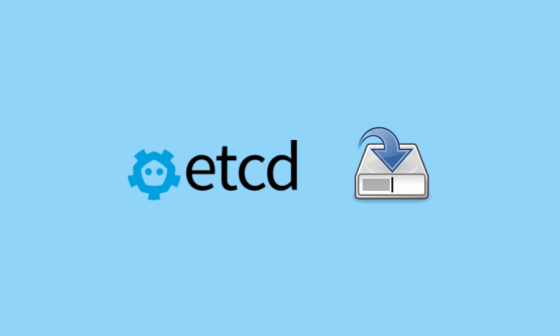 Read More
KKUBERNETES
In this kubernetes tutorial, you will learn to backup etcd key-value store and restore it back on Kubernetes… 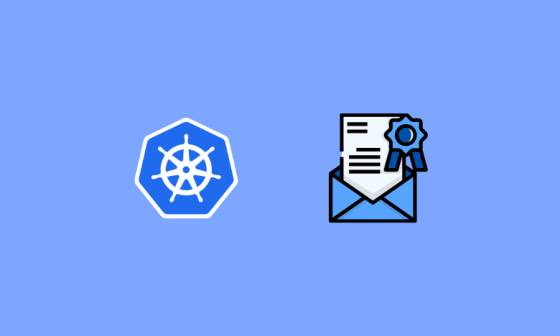 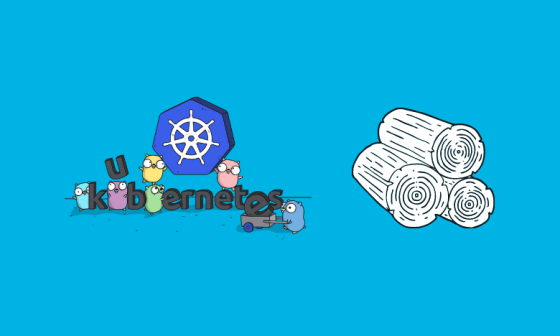