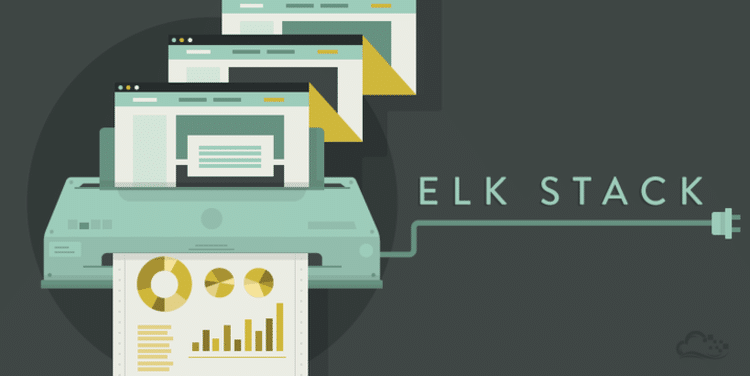 ELK is the most popular log aggreration and analysis stack. ELK stands for Elasticsearch, Logstash and Kibana.

Elasticsearch – It is a NoSQL, analytics and search engine.

Kibana – It is a dashboarding tool.

This guide will walk you through setting up a test ELK stack on amazon ec2 Ubuntu 14.04  instance. Follow the steps given below to have a working ELK stack.

Note: I assume that you have a ubuntu 14.04 server up and running in a public subnet.

1. Login and update the server.

3. Chef the jdk installion by checking its verison.

5. Elasticsearch key has to be added to the list using the following command.

8. Execute the following command to start the elasticsearch server.

Installing and setting up Logstash

5. Start and check the status of logstash using the following commands.

Since it is a single host installation, we will direct all our logs to logstash using a configuration file.

6. create a file named /etc/logstash/conf.d/logstash-syslog.conf and copy the following contents on to the file.

3. Create a kibana directory under /opt

4. Move the extracted folder contents to the /opt/kibana directory.

5. Create a service file for startup using the following commands.

The above command would start kibana service on port 5601.

Now you can access the kibana dashboard on 5601 port with the public ip of your instance. 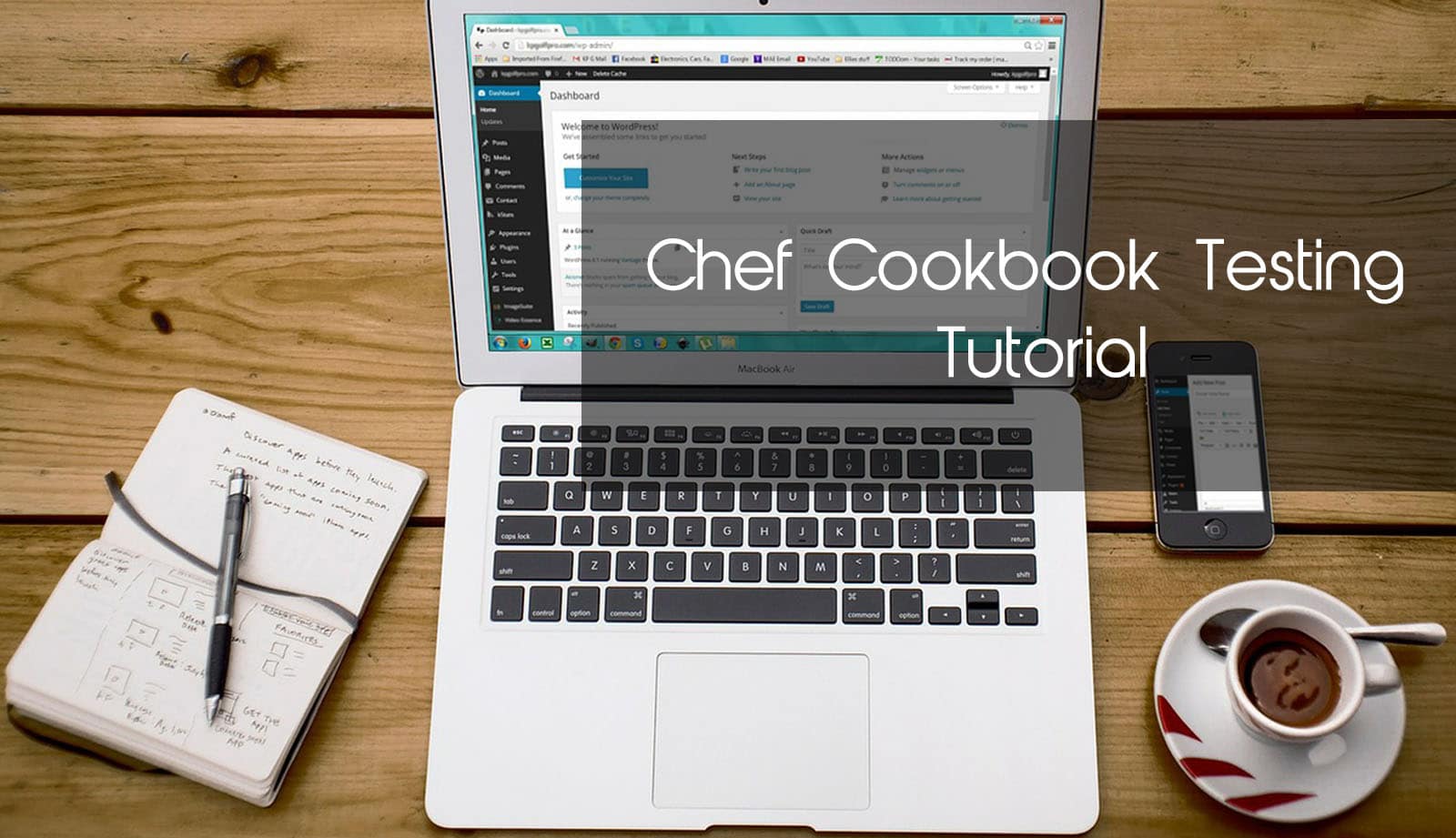 The best way to develop chef cookbooks is by following the test driven development. Your cookbooks should be treated like application code. Cookbooks can be tested using tools like testkitchen, foodcritic etc. In this guide, we will walk you through the test driven cookbook development using testkitchen(integration testing) and chefspec(unit testing).

Other than chef, there are a number of tools which get installed as the part if development kit. The output shows the versions of each one of those.

1. Create a repo to store the cookbooks, data bags and other chef related folders using the chef generate command.

chef-repo is the custom name given by the user and the name is relatively insignificant, but it should be meaningful to you.

Once you execute the above command, as a net result you will see a bunch of folders and files created inside the chef-repo folder.

In this guide, we will look into a test driven workflow wherein we will have a web server which says hello world when we pull up the web page.

First create a cookbook using the chef generate command. The name of the cookbook is arbitrary and it should mean something to you. In this example, we are going to call our cookbook “webserver”.

So, when it comes to the environment, one of the things that you can do is, you can use a tool called testkitchen. It allows you to spin up virtual machines where you can execute your recipes. One of the best ways you can use test kitchen is to use vagrant. If you do not have any idea about vagrant, you could use something like AWS ec2 or digital ocean to spin up virtual machines. In this example, we will stick with vagrant.

The kitchen.yml file for our testing looks like the following.

As you can see, I have commented out centos-7.1 under platforms because, we are going to test this only on ubuntu.

Execute the following kitchen command to list out all our default environment setup.

To launch the VM for our cookbook testing, just execute the following command. It will launch all the VM’s mentioned in the kitchen.yml file. In our case its just ubuntu. But you can mention as many platforms you want.

So the above one command could launch as many VM’s you want based on the kitchen configuration. Oncthe VM is created, you can run “kitchen list” command to check the created status.

It will take a while to launch the test vagrant VM. Once launched, you will have your test VM ready for integration testing.

When we generated the cookbook using chefdk, it automatically creates all the necessary test files. You can see a test folder will the following tree structure.

We will write all the tests in serverspec. Serverspec is built on top of ruby test framework rspec.

If you open default_spec.rb file, you will see the default skeleton for our web server cookbook. Explaining serverpsec is out of the scope of this article. Visit http://serverspec.org/resource_types.html for more details on server spec.

So our first test case is to test if the web server is present in the server or not. The test block looks like the following.

This test should fail for us, because, we haven’t configured the web server yet.

The above command will return a successful chef-client run because our webserver cookbook does not have any resources as of now.

Now, let’s run our failing test using the following command. It will install all the necessary server spec gem to run the tests.

Now, if you scroll up a bit and see the output, you would see 1 failure.

The next thing you would want to do is to write a test to check the apache package installation. It is good to put this in the unit test because we might write a cookbook to run in different platforms.

For the unit test, chefdk provides chefspec, a framework written on top of RSpec.

All the unit test will go under the spec directory.

To run this test, execute the rspec on the spec directory as shown below.

Now you will see the failed test for apache package. Now we have good failing tests. Let’s start writing our recipes to make these test pass.

open the default.rb recipe and add the apache package recipe.

Now, if you run the unit test, it will pass.

Lets try running our integration test and run the test on a real machine. Execute the kitchen converge command to run out new apache recipe.

The kitchen converge fails because of apt-cache is not warmed up. For this, we can add the chef supermarket “apt” cookbook. You just have to add the dependency in our cookbooks metadata.rb file.

Berkshelf is part of chekdk and it will automatically download the apt cookbook for us. Before that include the default apt recipe before the apache2 package code block. So out recipe would look like the following.

Now run “kitchen converge” again. It will configure apache2 without any errors.

Now, you will see out integration test getting passed.

Hope this article gave a little idea about how to get started with chef test driven cookbook development.